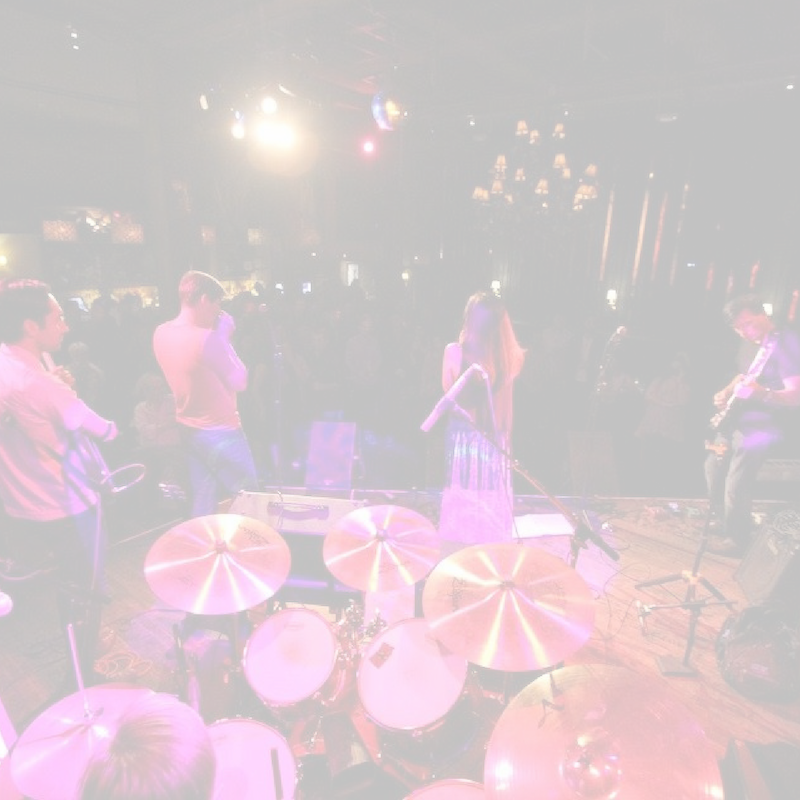 Join us in preventing teen suicide!

There are currently no tickets available for this event, but you can still make a donation.

To purchase tickets to the event, visit https://bit.ly/2T99nkI

The event will feature Plexus, an original and cover rock/blues band with members Steve Lee, Andy Liszewski and Ken Trimmer. The event will also showcase vocals by Stephen Haskins and Kevin Quinn.

Purchase raffle tickets for a chance to win awesome prizes!

All funds raised will benefit the Josh Anderson Foundation, a non-profit organization working toward the day when no teen turns to suicide.

About the Josh Anderson Foundation

The Josh Anderson Foundation (JAF) is named after Josh Anderson, who died by suicide in 2009. Josh was the nephew of Plexus guitarist, Dr. Steve Lee.

The Foundation exists to end teen suicide. To this end, JAF has provided mental health initiatives to over 70 schools and approximately 85,000 students since its incorporation in 2012, primarily in the Washington Metro DC Area.

Our Minds Matter (OMM), the signature program of the JAF, is an evidence-informed club model that educates and trains students to spread awareness of mental health resources, build social connections and facilitate help-seeking and coping skills among peers through group activities and school-wide promotion. JAF launched OMM in the 2016-17 school year and as of February 2019, has supported approximately 40 schools in the U.S., Canada and Africa with OMM clubs.

Through donations from this event, JAF will be able to support even more schools and students with critical protective factors for suicide prevention!

For more information on the Josh Anderson Foundation visit www.joshandersonfoundation.org

For more information on Our Minds Matter visit www.ourmindsmatter.org

You can support us by making a donation!